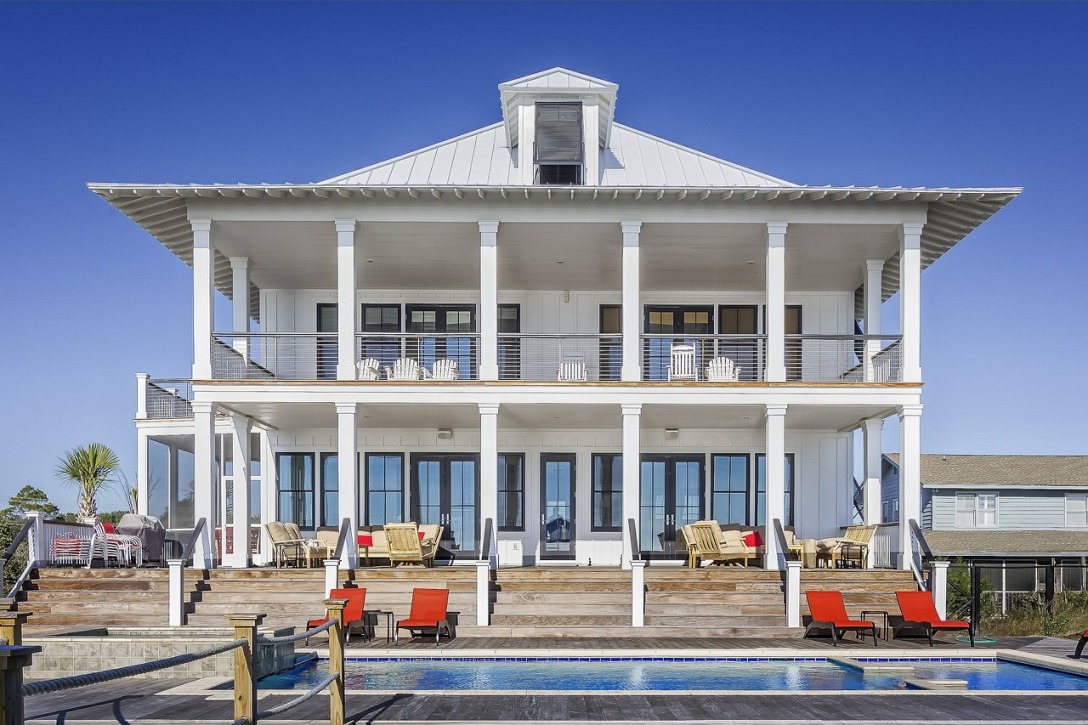 When I founded a marriage and family organisation while still at seminary, I struggled with what to name it.  Many of the cool biblical phrases were already taken.

A colleague with Family Life suggested a variation on a wedding vow, “Til death do us Partington”.  That didn’t fly.

Around that same time I discovered the concept of “shalom bayit”. Shalom bayit means “peace in the home” in Hebrew.  It’s an overarching model for the family grounded in Genesis, reflected throughout both testaments by its Jewish authors, and embellished in later Rabbinic writings.

So, “Peace in the Home” became the name of our ministry. Today its values and mission live on through this blog, as well as through my speaking and counseling.

Peace in the Home has a hopeful ring, doesn’t it?  Today I want to focus on the fourth word, “home”.

While our culture tends to minimize it, what happens at home is hugely significant.  To clinicians, home is a developmental laboratory that houses a complex system of relationships and transactions.

Many, myself included, believe that a marriage, whether healthy or unhealthy, affects three or more generations. It’s not just about two people.

In Hebrew thought, the home is a mini-sanctuary.  It’s a sacred place where a husband and wife worship God by how they live and relate. It’s the center of the universe for children’s, youth and family ministry.  It’s the foremost school in the land.  It’s where the rubber meets the road.

Whatever else may be said about the home, it is the bottom line of life.  The anvil upon which attitudes and convictions are hammered out.  The single most influencial force in our earthly existence.  It is at home, among family members, that we come to terms with  circumstances.  It is here that life makes up its mind.

How many times have you heard of couples splitting up during construction or after completing their “dream” home?  Sometimes as the house expands, the home collapses.  It happens far too often.

Melissa and I began building a house in North Carolina two months after we married.  No, we weren’t consciously trying to cut short our relationship!  We just couldn’t find the right house, so we decided to build one.

After the land was cleared, a flatbed truck pulled up with all of the materials — bricks for the foundation, lumber for framing, windows and doors, shingles for the roof.

As the walls rose, so did our excitement … until we noticed something.  Instead of covering the framing with plywood or OSB, our builder used a thin, foil-covered material.  Essentially, it was made out of paper.  As construction progressed, the sheathing was accidentally punctured by ladders and forklifts.  Many holes were patched, but some were just covered up by the siding crew.

While nothing could dampen our excitement about moving into our first home together, we were a little disappointed that our builder had compromised on materials.  Shoddy building materials can’t weaken relationships anymore than granite countertops can strengthen them, or can they?

By wisdom a house is built,

and by understanding it is established;

by knowledge the rooms are filled

with rare and beautiful treasures.

This beautiful passage from Proverbs names three house-building materials: wisdom, understanding and knowledge.  Many writers and preachers rightly deal with each individually.  Since this is Hebrew poetry, there’s another approach we can take, without compromising the text.

In Hebrew poetry, a common poetic device is parallelism.  When an author repeats the same idea in two or more ways, he is usually emphasizing the importance of one idea.

The message for us in this passage may not be in the uniqueness of each building material, but in the one big thing being emphasized.  But, what is that thing — the one material upon which the success of a home pivots?

There are a lot of confusing messages for couples starting out today.  Everywhere we turn, someone is offering worldly wisdom on how to do relationships.  Friends naturally want to help.  So do the writers of TV shows and screenwriters of movies we watch.  Fathers and mothers have a lot to offer.

In the 17th century masterpiece, “A Pilgrim’s Progress”, Christian followed the advice of Mr. Worldly Wisdom.  Believing his slick pitch, Christian took a detour that would have destroyed him.  Fortunately, he was intercepted by a wise friend, who encouraged him back onto the right path.

I have a friend who married the first time when he was a week short of his twenty-first birthday.  I guess he wanted to get a head start on building his dream home!  His parents and (a few others) had the wisdom to try and influence him to change his mind, or at least wait. Unlike Christian, he lacked the wisdom to listen. He lacked the understanding of what it took to have a good marriage.  He lacked the knowledge of what a healthy relationship even looked like.

Five years later his house was in shambles. Confession: I was that “friend”.

“By wisdom a house is built.”  God, through Solomon, says it takes wisdom to build a dream home.

So, where do we find this precious building material?  Not the worldly variety, but the real thing — the one that enables us to navigate the tough times, and build our dream house.

I haven’t been able to find it anywhere at my local building supplies retailer.  You can’t get it from Oxford or McGill or Harvard, even at the doctoral level.

The entire 28th chapter of Job is devoted to this question. One of the many signposts is found earlier in Proverbs …

For the LORD gives wisdom;

from his mouth come

Wisdom is found in God’s word!  He is the source. His revelation to us and the wisdom it holds is the essential building block for our homes.

So, what’s our responsibility as home builders?  I have two recommendations:

1. Find out what God’s Word says about marriage and parenting and singleness. His blueprint is radically counter-cultural, but it’s available and understandable.  From a practical point-of-view, it’s also the only way that actually works.

2. Execute on the home-building wisdom which the master architect has given us.  Sometimes that just means thinking and acting differently.  Other times, it might mean having someone come alongside of an engagement or a marriage for a season.

No one articulates these two points better than the Messiah …

Everyone who hears these words of mine, and does them, is like a wise man who built his house on a rock.

Your home is a sanctuary. Your marriage is a way to worship and obey God. Pray for his wisdom, seek it in His word, strive to follow his radical teachings, and ask Him how He might like to use your marriage to show the world what he is like.

4 thoughts on “Building Your Dream Home”