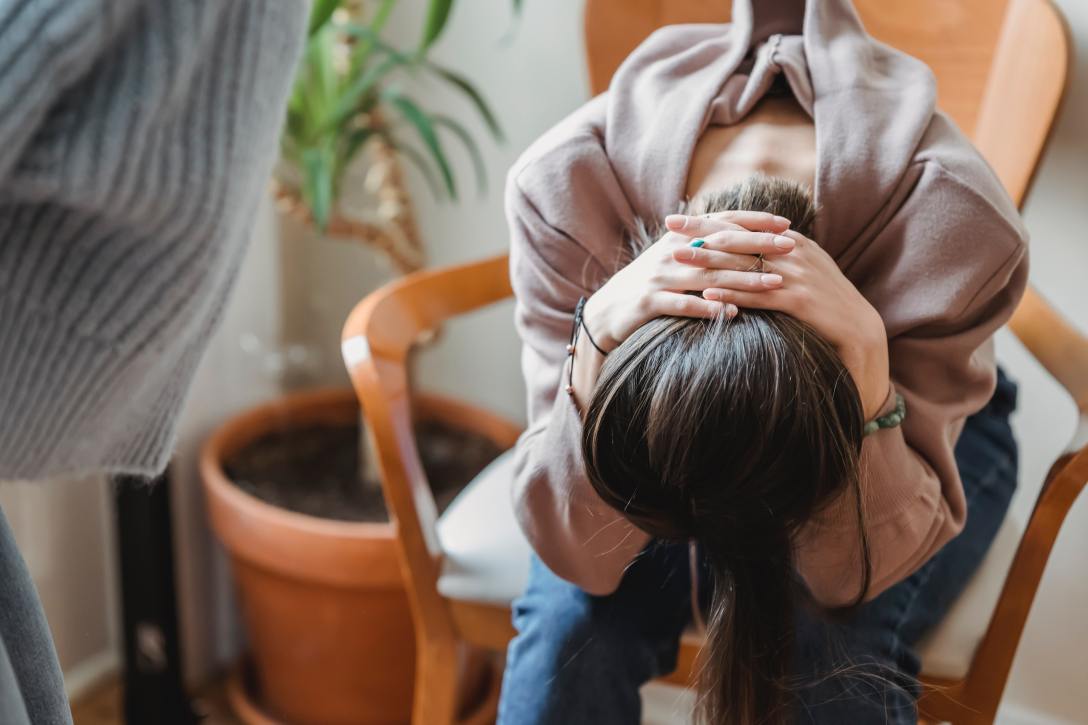 I’d do almost anything to help save or strengthen a marriage.

From my experience, most distressed husbands and wives who seek marital therapy confess communication challenges.  It’s pretty much ubiquitous.  All of us are broken, and our brokenness has no better stage upon which to play than in a marriage.  Naturally, men and women who have trouble talking to each other, also have trouble not hurting each other when conflict inevitably happens.

To such couples, poor communication or unhelpful conflict patterns have a way of disguising themselves as causes rather than mere symptoms of relational distress.  So, husbands and wives present themselves in counselling wanting someone to teach them better “communication skills” or better strategies for “managing conflict”, thinking those will help to strengthen their bond as a couple.  Sounds reasonable.

Don’t be so sure.

I’ve seen so many couples who honed their communication skills, and even made adjustments to learned conflict patterns, but still struggle and with the same complaints.  They describe their situation as going “round and round the barn” in the same old ruts, but the ruts are only getting deeper.  How can that be?

Because the issue is often deeper.

For anyone who has read, “Three Game Changers for Singles”, getting as emotionally healthy as you can before you marry isn’t just a worthwhile goal — it’s a necessity.  One person’s unhealed hurt before the wedding becomes two people’s bigger problem immediately after.

The past is not the past if it’s still affecting your present.

For all you bottom liners:  If you have yet to do the hard work of emotionally healing from your unseen hurt, then you are probably not fully prepared for marriage, even if you’ve celebrated decades of anniversaries.

So, how does unhealed or unseen hurt show up?

Hurt people commonly use anger to disguise and deflect their guilt and grief.  Anger provides an illusion of personal power that may temporarily block feelings of confusion and helplessness that commonly result from painful personal crises.”

It might also be helpful to know that anger is a secondary, rather than a primary emotion.  Underneath it, driving it are primary emotions triggered by past hurt, present frustration, or future anxiety.  Knowing this might make Sandra Wilson’s words make even more sense.

Healthy husbands and wives willingly take responsibility for their role in the state of their marriages.  In contrast, spouses with unhealed hurts have a harder time accepting their share of responsibility, and instead tend to blame their spouses for the state of the marriage.  Not a lot has changed since Genesis 3.

This is really easy to do.  Tons of available self-help resources out there on nutrition, physical fitness, relaxation, physiological health.  But, marriage is primarily an emotional relationship (see “Sustainable Marriage”), so it demands emotional wholeness to work the way God designed it.

If you feel like you and your mate are going “round and round the barn”, but the ruts are only getting deeper, then an overlooked opportunity could be healing unseen hurt or unhealed woundedness from trauma or childhood experiences.  Time doesn’t really heal anything.  It just delays the first day of a healthier chapter of your life.

One effective prescription I favour is finding and committing to working with a legitimate licensed therapist of your same gender and worldview, who has a track record of walking alongside folks who have experienced deep emotional hurt.  Don’t let pride stop you from taking this important first step.

Whatever you do, don’t allow your hurts to remain unresolved!  The longer you leave them the harder you will have to work to restore emotional connection to your relationship.”

Years ago I recognised that I was going through the same unproductive cycles with people and getting the same results.  My heart was yearning for relational success, but in the end, I was achieving the exact opposite.  It wasn’t until I literally hit rock bottom and reached out to the one true God (and some of his good helpers) that heart healing began to take hold and things began to change.  I’m hoping many of you won’t take the painful roundabout route that I took.

7 thoughts on “Round and Round the Barn”