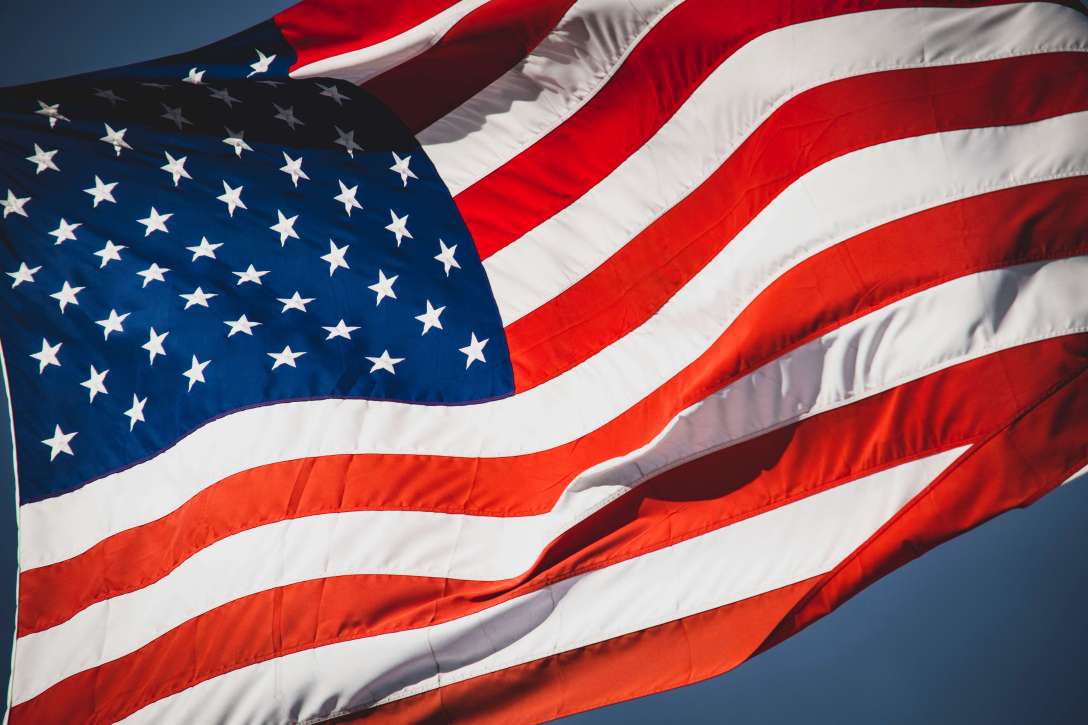 This post is addressed to my American readers of voting age who profess a faith in Jesus Christ.  If you don’t hold a biblical worldview, then what follows might not make a lot of sense. If you are a citizen of another country, then perhaps you can draw some parallels.

I want to be faithful in all parts of my life. Given my natural brokenness and passionate temperament, I stumble time and again, yet God’s grace encourages me to persevere and stand for biblical values. Voting is just one way to do that.

Readers of my first post, “The Road Ahead”, will know that I am not a fan of compartmentalised living.  Instead, I believe that a life lived to its fullest is one of complex integration — where a biblical faith is apparent and active in every context.  So, we probably can’t do one thing on a Sunday, and then quite another on election Tuesday.

Some families have one-party political affiliations dating back generations.  For a believer, I’m thinking those traditions now ought to give way to the party platform that represents the least tension with the Word of God.  Part of living our values is voting our values.

My wife is going to discourage me from being this direct, but I feel the need to be clear: No genuine Christ-follower or Conservative Jew can, in good conscience, justify voting for the current platform of the Democratic Party. For maybe the first time ever, there really is only one choice for true believers.

The issues make that abundantly clear …

Notice it’s not about the economy.  Certainly, there are always important economic issues at stake in elections, but this post is more about morality — the future of the family and the future of this great nation.

When the stock market falls, some of our favourite stocks go on sale. When the family falls, we’re all done.

Regardless of where you stand on his “style”, Donald Trump has proven himself a champion for people of faith.  Here are some of the reasons why …

When major elections roll around, politicians often attempt to widen their eleventh hour appeal to Evangelical or Catholic voters, by making sure the press covers them visiting places of worship or making statements that sound spiritual.  Don’t be fooled by such efforts when they fly-in-the-face of counter-biblical party platforms.  Politicians aren’t above misleading the public in order to gain power.

Voting is one of our earthly responsibilities and privileges.  By making a choice that is consistent with our faith, we get to make a personal stand for righteousness in our everyday lives.

Hugely important election here in the U.S. Please vote … if possible, in person.

Here are some FRC resources to help you vote your values.

1 thought on “Ballots and Beliefs”